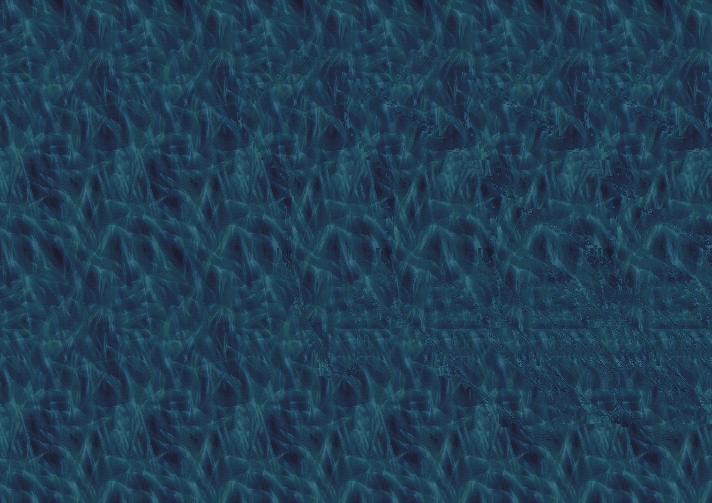 The right hand of fellowship

It was the most shocking defeat in the history of the World Cup. Brazil’s 7-1 semifinal annihilation in Belo Horizonte at the hands of a faultless German side brought the host nation’s tournament to a shuddering, horrifying end.1

In the genre of military journalism “annihilation” means the utter destruction of a group of people:

This is the moment 200 ISIS militants were annihilated by Russian air strikes as coalition forces look to flush the terror group out of Syria by battering them from the air.2

What “annihilation” means is dependent on the context and genre we find the word in.

When writers want to share a message, they express that message through the medium of a genre. They expect their audience to be able to recognise the genre and therefore be able to interpret the text correctly. Osborne explains:

All writers couch their messages in a certain genre in order to give the reader sufficient rules by which to decode that message. These hints guide the reader (or hearer) and provide clues for interpretation.3

For example, a sports journalist can describe the heavy defeat of a team as “annihilation” knowing their readers won’t be left with the impression that the losing team have all been killed – the journalist can depend on their audience to recognise the genre and subconsciously not make that mistake.

If the audience doesn’t recognise the genre they will likely misinterpret the text and miss the writer’s intended message altogether. So, recognising and understanding a text’s genre is critically important to its interpretation.

This should all be obvious stuff. And, when we’re discussing modern genres like sports or military journalism no one has a problem with the concept of genre. But when it comes to the Bible I’ve been surprised just how many people struggle with the idea that its text contains passages of all sorts of different genres. Some reject the notion altogether proclaiming the idea “partial inspiration”.

This sort of reaction is especially common when dealing with some of the less-well-known genres like the Ancient Conquest Accounts of Joshua 10 & 11.

“How could there be a text of such an obscure genre in the Bible?” “Surely genres can’t be so specific?”

In a moment of inspiration, I finally came up with an analogy that demonstrates just how niche a genre can be. It demonstrates how one genre can be understood by only a very small “generation”, and just how ingrained and subconscious the interpretation of that genre is.

That analogy is the autostereogram.

The image at the top of this post is an autostereogram. To the uninitiated they look like uninteresting digital noise; patterns that repeat but not all that well.

But, if you were a child of the ‘90s then you’ll most likely have not even noticed the pattern or the fact that the image is dark blue. Instead you’ll have almost involuntarily have gone slightly cross eyed5, focused behind the picture, and seen the open hand. And you’ll have done that before even reading the title of this post, never mind the opening sentence.

The viral nature of Magic Eye (as the books were called) at the time means that pretty much every one who was aged somewhere between 8 and 18 during 1993-1996 would interpret the images in a completely different way to those who weren’t in that age group. Those who were of that age group will see completely different things in autostereograms. A hand. A tea pot. A raptor. A car. They won’t see the base image and its kinda-repeating patterns. And in 60 years time when all of us kids of the 90s are dead and gone, no one will know what to do with autostereograms. That knowledge will die with us. That is just how specific, time-limited, and in-group-related a genre can be.

The “Magic Eye hermeneutic” is simple, straightforward, and indisputable. By the initiated the images are interpreted without a moment’s thought. We know what to do with the images – it’s part of who we are.

Biblical genres are no different. The initial audience of the various biblical texts would have recognised the relevant genres without thinking about it, and interpreted the texts accordingly. We are in a more difficult position – we’re separated from the intended meaning by long ages, language, culture, and yes, knowledge of ancient genres and their rules of interpretation.

Think about it like this: in 2,500 years time, what are people going to make of the archaeological remains of Magic Eye books? They’re going to be either completely baffled by them, or they’ll make confident pronouncements that kids of the ‘90s liked to look at uninteresting digital noise laid out in badly repeated patterns. Let’s not make the equivalent mistake with the biblical text today. Let’s pay attention to genre and interpret passages accordingly.