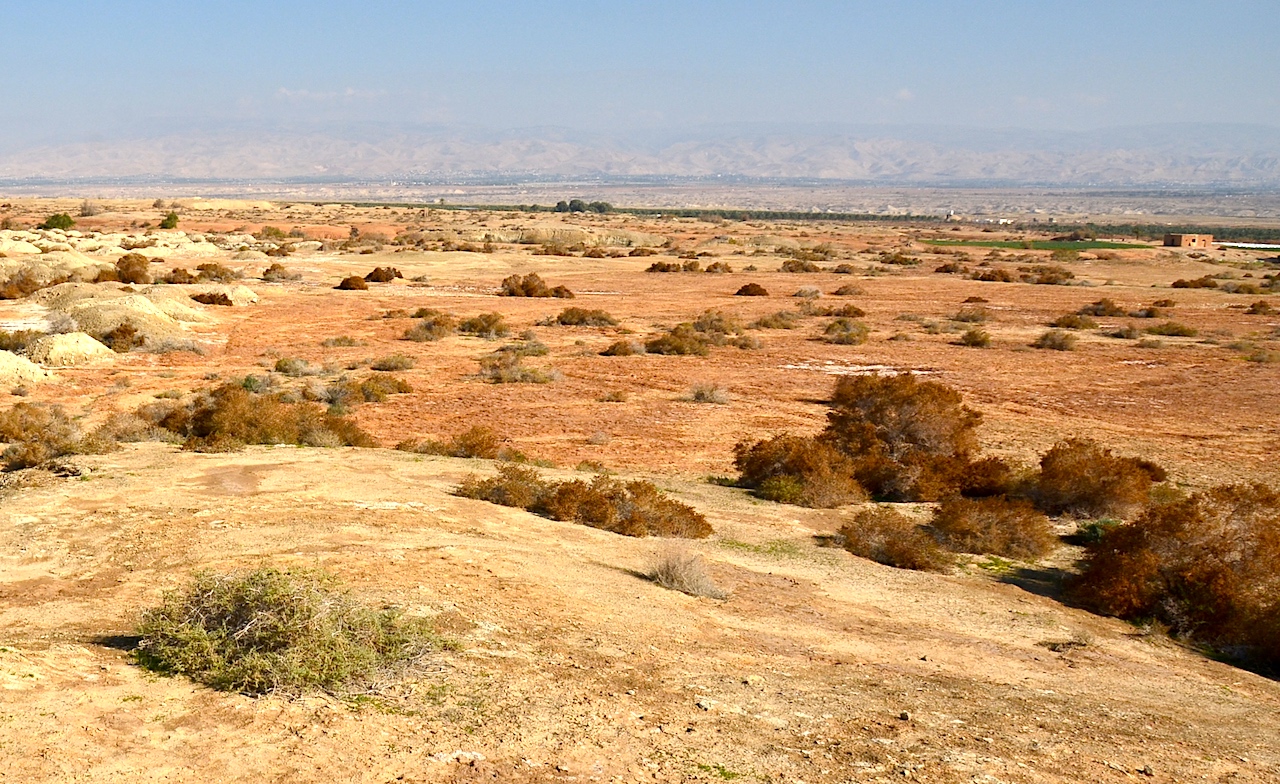 The area of Gilgal

In a previous post in the series on Joshua 10 and 11 I pointed out that it’s difficult to reconcile the conquest accounts in Joshua with other parts of scripture. Examples of irreconcilable passages were given, one of them being the first couple of verses of the book of Judges which read:

Jdg 1:1–2 After the death of Joshua, the Israelites inquired of the LORD, “Who shall go up first for us against the Canaanites, to fight agains The LORD said, “Judah shall go up. I hereby give the land into his hand.”

I pointed out that this passage implies that the Israelite conquest of Canaan began only after Joshua died, flatly contradicting most of what we read in the book of Joshua in which he led the campaign.

A few people have taken issue with this interpretation of Judges 1:1. Here’s an example of the sort of pushback I’ve received:

…it really annoys me when writers twist the meaning of Bible verses to make them say what they want to fit their argument. For instance, Judges 1:1 clearly doesn’t say what the OP claims it says if you take it on face value.

Most who have pushed back prefer to interpret the passage as the Israelites asking the question of who would take over the leadership of the ongoing campaign to conquer Canaan that Joshua had previously being running.1

The point of contention then is whether Judges 1:1 marks the beginning of the campaign to conquer Canaan, or a point in time during a preexisting campaign which Joshua had previously started.

So, does Judges 1:1 say what I think it says or am I deliberately twisting the meaning to make it fit my argument?

Judges 1 describes how the Israelites went about conquering the land. The first 20 verses describe the adventures of Judah and Simeon taking their inheritance. Next we hear about Benjamin’s inability to take Jerusalem, the House of Joseph’s taking of Bethel, followed by Manasseh, Ephraim, Zebulun, Asher, and Naphtali’s partial conquest of their inheritance, concluding with Dan’s complete failure to do the same.

The events in the chapter cover the whole land of Canaan, from the Negev in the south (Jdg 1:9) to the northern reaches of Asher (Jdg 1:31). Given that Judah began proceedings (Jdg 1:2), and everything else in the chapter followed, the entire campaign is said to have happened after Joshua’s death.

The next chapter is explicit:

Jdg 2:6 When Joshua dismissed the people, the Israelites all went to their own inheritances to take possession of the land.

The Israelites went to take possession after Joshua dismissed them. When did Joshua dismiss them? The parallel account in Joshua is pretty clear: just before he died:

Jos 24:28–30 So Joshua sent the people away to their inheritances. After these things Joshua son of Nun, the servant of the LORD, died, being one hundred ten years old. They buried him in his own inheritance at Timnath-serah, which is in the hill country of Ephraim, north of Mount Gaash.

The context of Judges 1 is clear: it describes a failed attempt to conquer Canaan, an attempt that began after Joshua’s death.

Zooming in on the sentence

Now that we’ve looked at the chapter and seen the context of the verse, let’s take a look at the verse in a bit more detail. The phrase we’re interested in is this:

Jdg 1:1 Who shall go up first for us against the Canaanites…

Specifically, we want to know what was intended to be understood by “first”.

Swanson’s Dictionary of Biblical Languages with Semantic Domains files Judges 1:1 under the 3rd option, as does BDB3 and HALOT4. The lexicons also point out an identical use of the word only a few pages away:

Jdg 20:17–18 …the Israelites, apart from Benjamin, mustered four hundred thousand armed men, all of them warriors. The Israelites proceeded to go up to Bethel, where they inquired of God, “Which of us shall go up first to battle against the Benjaminites?” And the LORD answered, “Judah shall go up first.”

The Israelites aren’t asking who is going to take over the leadership of an ongoing campaign, the narrative is clear – they’re asking who is to be the first of the tribes to go and fight the Benjamites.

Another passage that uses the same word in the same way:

2 Sa 17:9 Even now he [David] has hidden himself in one of the pits, or in some other place. And when some of our troops fall at the first attack, whoever hears it will say, ‘There has been a slaughter among the troops who follow Absalom.’

That should be enough to make the point: the word “first” in Judges 1:1 really does mean “first in a sequence”. It does not have anything to do with leadership – you won’t find תחלה ever having anything to do with the concept of “leadership”. The Logos Software’s “Senses” view for the Hebrew word visualizes the word’s semantic range:

Judges 1 explains how after the death of Joshua the Israelites attempted to conquer the whole of Canaan. Judah is the first tribe to begin work on taking their inheritance; the rest of the tribes follow their example. Given that the tribes are attempting to take their inheritance after Joshua’s death, it follows that they hadn’t taken it before – there would be no need to take their inheritance if they’d previously taken it. Therefore, the starting position of Judges 1 is that none of Canaan had been conquered up to that point. And, since Joshua had just died, none of Canaan had been taken in Joshua’s lifetime.

Yes, this flies in the face of what we read in Joshua 10 and 11. That’s the point – we’re not reading a nice, neat, historical record.

The area of Gilgal, i.e. between Jericho and the River Jordan.