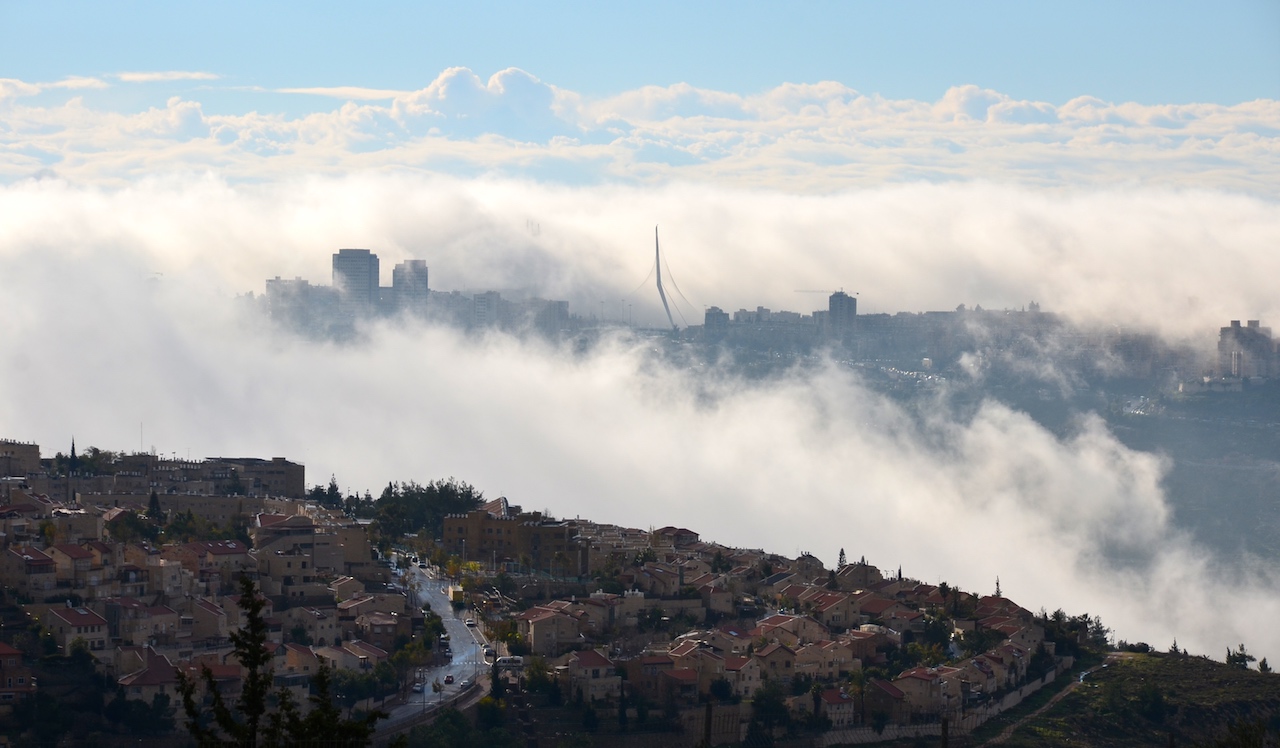 The hill country of Benjamin, looking south toward Jerusalem

As we’ve made our way through this series on Joshua 10 & 11 we’ve come across a number of extra-biblical texts that look like ancient war reports. But as we’ve looked deeper we’ve found that they contain some pretty odd features:

Their claims, when taken at face value, are mostly false. For example:

We’ve also noted that these features of the extra-biblical texts mark them out as being Ancient Conquest Accounts, a well known genre found in the writings of the Israelites’ neighbours; the Egyptians, Assyrians, and Hittites, amongst others.

As ancient Conquest Accounts, no one is surprised to find that their claims taken at face value are false. No one is surprised or upset when archaeology turns up no evidence of Merneptah wiping out the Israelites and instead demonstrates the precise opposite. Scholars don’t try to work out how Tiglath-Pileser I could have travelled hundreds of kilometres in one day fighting battles the whole way. Finding that Rameses II’s claims of having done all the fighting at Kadesh are false doesn’t cause Egyptologists or Assyriologists to “lose faith” in the records of those nations. Why? Because they understand how ancient genres work, and they set their expectations accordingly.

The conquest accounts of Joshua’s northern and southern campaigns are no different to the extra-biblical conquest accounts we’ve looked at. They are filled with hyperbole, they are highly redundant and repetitive, their narrative structure is practically identical, they are filled with the language of annihilation, they claim that Joshua did most of the killing, and that he was altogether successful in his conquest. The chapters tick pretty much all the boxes of the ancient Conquest Account genre.

Just like the extra-biblical records we’ve seen, having identified the chapters as ancient Conquest Accounts we don’t need to be surprised or upset when we find that the archaeological record paints a very different picture of what was going on in Canaan at the time. We don’t need to try to work out how Joshua and his army managed to fight many battles across more than 44 miles in a single day. We don’t need to work out just how many energy drinks Joshua must have had to consume to keep up with all that killing.

Ancient Conquest Accounts should not be taken at face value – recording dry history was never their authors’ intent. To put it bluntly: As read at face value, Joshua 10 and 11 did not happen. Archaeology tells us so, the rest of the relevant scriptures tell us so, and now we know that the genre of these chapters also tells us so.

With that in mind let’s go back to Dever’s quote that we came across at the beginning of the series:

We must confront the fact that the external material evidence supports almost nothing of the biblical account of a large-scale, concerted Israelite military invasion of Canaan, either that of Numbers east of the Jordan, or of Joshua west of the Jordan. Of the more than forty sites that the biblical texts claim were conquered, no more than two or three of those that have been archaeologically investigated are even potential candidates for such an Israelite destruction in the entire period from ca. 1250–1150 B.C.1

There’s only something to confront if we’re expecting to find archaeological evidence of a “large-scale, concerted Israelite military invasion of Canaan” and don’t find it. And the only reason we’d expect to find that sort of archaeological evidence is if we read Joshua 10 & 11 at face value ignoring both its genre and the rest of the bible.

Think about it this way: it’s only because they’re in the Bible that many people’s default interpretative strategy is to read these two chapters as historical narratives, or 21st century war reports. If instead of finding them in the Bible they’d been written on clay tablets and discovered by archaeologists somewhere in the Near East there wouldn’t be any question of how they should be interpreted – the same way as any other ancient conquest account.

So, it’s not so much a “The Bible contradicts itself and gets history wrong – why should I trust it on any other topic?” problem3; it’s a “We need to do better with our interpretation, and stop assuming that wooden-literalism is somehow the most pious approach to the biblical text” problem. We need to take scripture seriously, which often means not literally. Joshua 10 and 11 are fine examples of exactly that principle.

Joshua 10 & 11 quite simply never happened. The only problem with that being the case is that some people expect them to have happened. And they only expect a complete conquest to have happened because they misidentify the genre of those chapters. It’s a category error.

Let us hear the conclusion of the whole matter: identifying a text’s genre is critical to its proper interpretation. If we misidentify the genre we’re going to set ourselves up for some big problems.