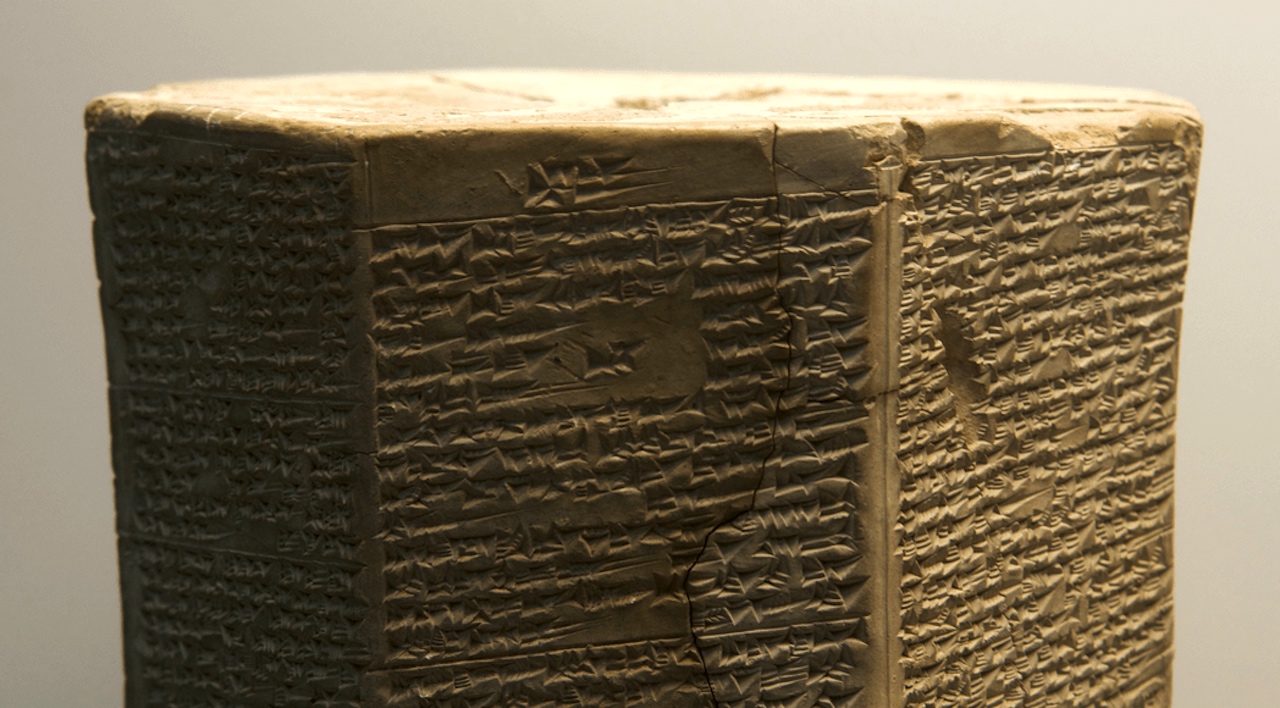 When we took a closer look at Joshua 10 and 11 one of the things we found was that they follow a similar sequence. It’s as if they’re employ some sort of formula we’re not aware of. In this post we’ll dig into the background to this common narrative structure.

Let’s start by doing what we did previously but this time in more detail. We’ll lay the two chapters next to each other to make the common narrative structure apparent:

Hopefully the table makes the common pattern obvious. With a couple of exceptions (in grey), the order of events in the two chapters is practically identical.

So, why are the sequence of events of two completely different campaigns the same?

There are two options:

The first option can be readily dismissed for a few reasons:

What about the second option, i.e. that the two conquest accounts follow a formula?

Well, as we’ve previously seen, some parts of Joshua 10 and 11 are stylized, repetitive, and contain much redundant text. The example we looked at was this:

Joshua went (? from A) with All Israel to B, (? laid seige to it) and assaulted it and took it (? that day), and struck it with the edge of the sword (? it’s king) (? and its towns) and utterly destroyed every person in it (? he left no one remaining), just as he’d done to A.

Those verses already follow a formula. It’s already a done deal that the chapters contain fomulaic language. And, what turns out to be true in the details of verses is also true when we zoom out. Just as many of the verses follow a common structure and are therefore practically identical varying only on what town was being annihilated, the two chapters also follow a common narrative structure and only really vary in the details of enemy and location.

Do we find this sort of thing elsewhere? Yes we do. And plenty of it. Let’s take a look at one example.

The Deeds of Tiglath-Pileser I

Considered to be one of the oldest examples of Assyrian annalistic texts, the prism known as The Deeds of Tiglath-Pileser (1114-1076 BCE) is on display at the British Museum. It is one of a number of copies that were found in Kalaa-Shirgat by Hormuzd Rassam1; another more battered and bruised copy sits unlabelled and unloved in an unlit corner of the museum’s Enlightenment Gallery.

The prism contains a number of Tiglath-Pileser I’s conquest accounts2; let’s compare a couple of them.3

Just like what we see in Joshua 10 and 11, the Deeds of Tiglath-Pileser I have two conquest accounts that look very similar, with a few variations. This isn’t an isolated phenomenon – most of the other conquest accounts on the same prism conform to some common narrative structure, e.g. Episodes 4 and 7 also share a formula, though one a little different to that followed by episodes 9 and 19.4 The Deeds of Tiglath-Pileser I aren’t an anomaly; common narrative structures can be seen in Assyrian, Hittite, and Egyptian conquest accounts.5

What was the purpose of these conquest accounts? It certainly wasn’t to narrate the events surrounding campaigns as a series of facts. As Younger explains of the Assyrian accounts,

“The monotonous iteration of the typical syntagms instilled in the ancient public a sense of forced anticipation of the obvious outcome of the event itself; and hence, of the relentless efficacy of the action of the Assyrian king… The use of syntagmic patterning in the narration of each campaign… reflects the Assyrian concept of a girru (campaign). The real sense of a campaign is to be found in its desire for the restoration of order. The enemy has brought about disorder and chaos, and the Assyrian king must reinstate order, righteousness and life. The decisive moment, therefore, is… the submission of all the surrounding minor political centers to the Assyrian king.”6

The aim of these ancient conquest accounts and their common narrative structure wasn’t to explain what happened; it was to communicate via predictable and repetitive structures the inevitable victory of the divinely-approved conquerer against any foe. Any challenge to his power would be systematically and thoroughly squashed. There was no differentiation between enemies – they’d all be defeated.

Conquest accounts were not so much history as they were a threat to potential enemies, and a means to confirm in the minds of the ruler’s subjects that he was the divinely-appointed and all-powerful ruler.

Ancient conquest accounts were propaganda; the medium was the message. As Younger explains elsewhere,

This iterative scheme is not ornamental. It is an important literary convention for communicative purposes.7

What does this mean for Joshua 10 and 11? Are they spun out of whole cloth? Are they entirely made up just to scare potential enemies out of attacking the Israelites?

Just because these accounts follow a formula doesn’t meant that they are of no historical value whatsoever. Younger makes this point at the end of his “Ancient Conquest Accounts”:

We do not wish to give the reader the impression that we believe that none of the data in the ancient texts is trustworthy or that all is rhetoric and stereotyped vocabulary. It is simply that the use of a common transmission code underlying the ancient texts must be taken into account; the commonality of such set language does not negate the fact that a war took place, that someone won or that the army performed certain specific actions.8

“…the compression of a string of events into a unified narrative of a relatively brief time-span. Long, involved campaigns were chronologically foreshortened by late redactors, thereby creating in retrospect a historical account of artificial simplicity.”11

I.e. records of battles/skirmishes that took place over many years were massaged into a single campaign, exaggerated beyond recognition, and made to follow a common narrative structure.

Joshua 10 and 11 fit the bill very well: they follow a common narrative structure, and they mention the destruction of towns that archaeological evidence tells us were taken or destroyed over the space of around 200 years.

What does this mean for our chapters? Well, they clearly were never intended to be plain historical records, and to read them as such is to miss the purpose of their author. Though they contain kernels of historicity they are ancient Near Eastern conquest accounts and were written for the same reason as other conquest accounts were written: they’re propaganda.

Next time we’ll take a look at the final feature in our list: Joshua 10 and 11’s focus on Joshua.

The Annals of Tiglath Pileser I on display in the British Museum.